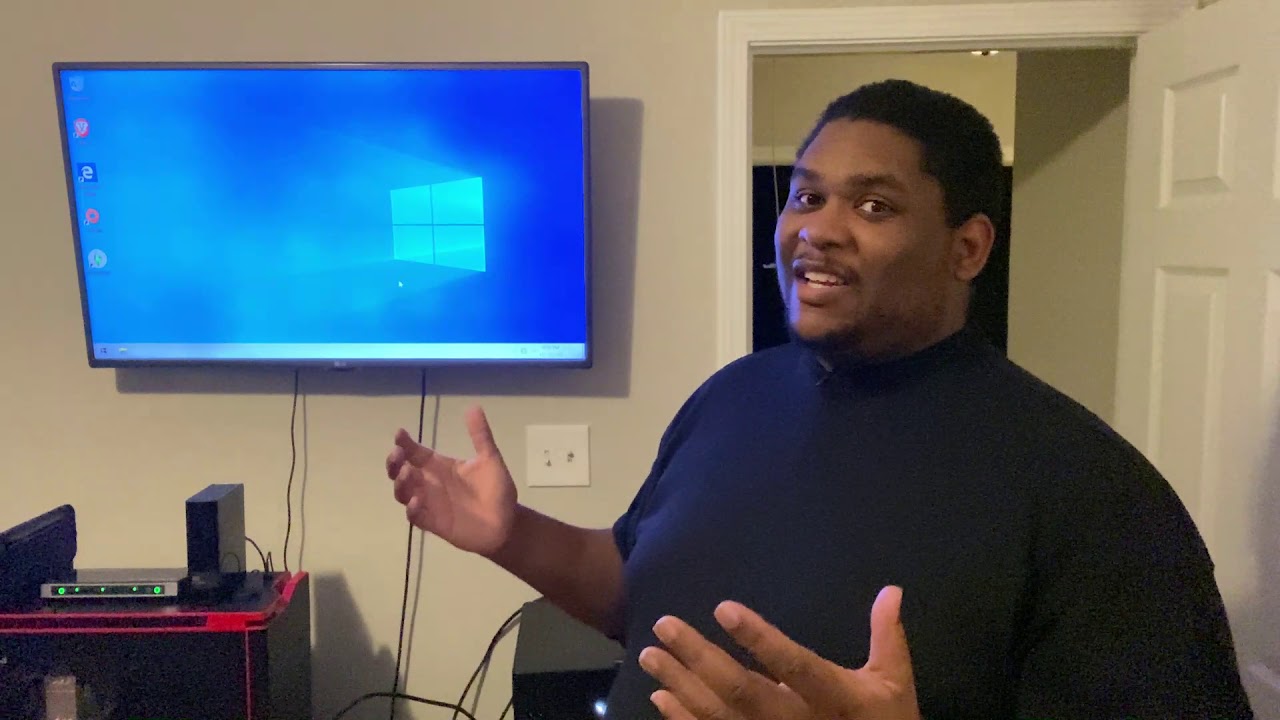 My name is Marcus Summers. I am 32 years old from central North Carolina. I am a gamer, Linux SysAdmin, and consultant who wants take use his talents to help others who want and need it!

For years now, I’ve been building up to go on my own. After being in the IT field for over 10 years (yes, I know that’s not a lot), with the jobs that I have, the places I’ve been, and the people I have learned from and taught, I feel like its time to spread my wings and fly. This is the reason that MajorsHouse.com. It was a place where I can talk gaming and tech, the two things that I’m passionate about. Its also a place where we can have a free exchange of ideas about these topics and grow.

MajorsHouse.com has seen several changes over the eight years its been live. First off, it started off as a site for me to easily access my Linux install from home. From there, the actual website formed where I would write about various topics when I used to work from home during third shift providing IT support.

Since then, time has become more of a luxury, but, due to that, money was a little more abundant which allowed me to pivot the site to be more audio and video focused with gaming videos and podcasts taking center stage. Writing was still there, but has taken a secondary role.

Nowadays, while the site itself has been more of a dumping ground for gaming YouTube videos, the MajorsHouse name has been moving into other territories such as technology consulting and managed IT services helping out organizations like The Cookout!

MajorsHouse has definitely been busy over these past few years and it’s still growing! It’s been an amazing experience with it’s ups and downs. But, then again…

…WE DO THE CRAZY SO YOU DON’T HAVE TO!