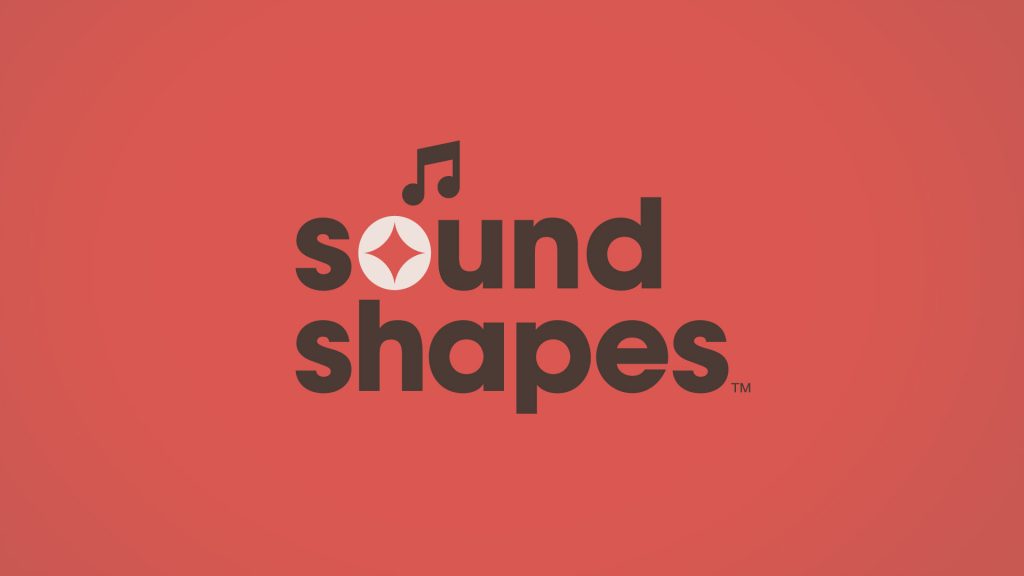 There comes a time in every man’s life when they need to sit down and actually do something with it.  I think today is that day.  Its been a while since Sound Shapes has come out for both the PS3 and the PS Vita.  For those who have been living under a rock for quite some time, it is a rhythm-based platformer from Quesy Games.  This game was originally announced as a Vita exclusive, but as of late, they added the PS3 as a platform.  Due to its initial exclusivity to the Vita, it was thought to be a possible system seller as it had Giant Bomb’s Patrick Klepek stating that he would buy a Vita for the game.  However, when the PS3 version was announced, many said it ruined the party for the Vita.

I was initially turned off of the game by looking at Giant Bomb’s Quick Look as they pointed out (not to mention, it was painfully obvious that there was a huge flaw…the PS3 version broke the flow!  Every time you went to a new part of the level, the music took pauses or skipped while trying to load all the new elements.  If you are a big fan of music, you know it sucks when you are listening to a CD (I know, who listens to those) or a YouTube video (for the younger generation) and it either skips or has to buffer.  This is what its like playing on that system.  The Vita version, however, works quite flawlessly.  It was obviously the platform this game was meant for, especially when it came to content creation.

If the photo above is any indication, it didn’t seem like the game was as good as people would have thought it was going to be, at least on the PS3.   Now, I’m not saying go and buy a Vita to experience the game it was meant to be, but if you have one, its the best way to play.  The game is pretty good, but the PS3 doesn’t do it any justice.  If the error was any indication, it seems as if they made some type of virtual machine to emulate the Vita version and it may have broken while I was playing.  You can check out my coverage of it here or watch the video below.

UPDATE: According to a comment left on a site long since forgotten, the issue that I raised about the PS3 version crashing of a script error is not limited to the PS3.  It appears on the Vita version as well.  The user stated that it is still triggered when finishing up with a community level. For all I know in 2017, the issue could be long gone.

As stated before, this is a very good game and I do recommend it to anyone who likes music games, platformers, Deadmau5, Beck, or a little bit of any of those.  The only thing I would like to change about the game is the fact that the game doesn’t locally download any content created by the community. This makes sense as some people may not have enough storage to hold these extra levels, but it would be nice to have that ability.  It would have been extremely useful for those who don’t have 3G Vitas like myself and travel to places where, for some strange reason, there isn’t a wireless signal.

All in all, the game is still great and is definitely worth the money even if you are buying it for only one system.