I have some things to get off my chest… 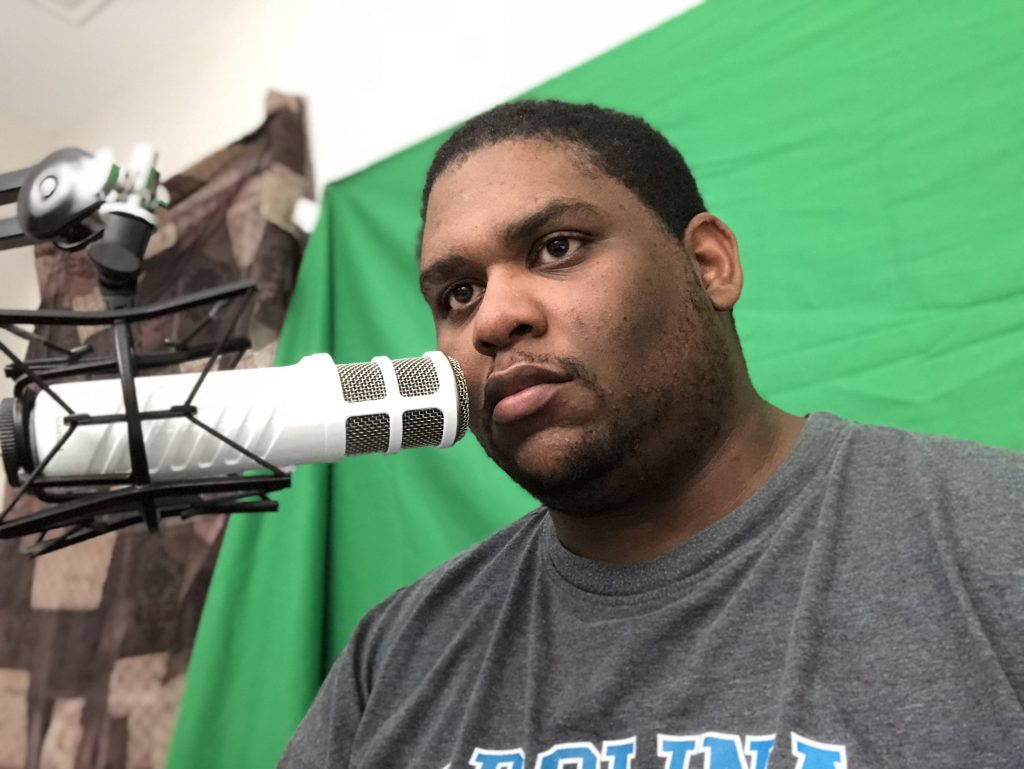 While I understand that, like most of the stuff I produce, nobody will probably see this, I still need to put it down somewhere.

This isn’t a pity party for me. Far from it. This is just something that I feel needs to be done because it just needs to be recorded. That way I can have something to go back to when I get lost again. Not that I’m not lost now, but at least have some frame of reference for myself when I find myself in a similar situation.

I was asked some very tough questions today. Questions for which I either thought I had the answers to or have been avoiding for some time now because I was afraid of what the answers would be if I did answer them.

Quite frankly, I still don’t know what exactly I’m doing or what it is I’m supposed to be doing. I don’t know what I really want out of anything that I do whether it’s in my professional career or any other extracurricular pursuits that I have.

Or, maybe I do know. Maybe I’m acutely aware as to what I’m trying to get out these things. Maybe the issue is that I’m doing too much. I have my fingers in too many pies to put my full attention (or at least enough of it) into the endeavors that truly matter.

I feel like I spend too much time trying to cultivate an idea of how I think things should be. I try my hardest to control what I can and that has been a very exhausting endeavor that has yielded little to no results.

In fact, this level of control that I’ve exhibited has gone in direct contrast of what I’ve been trying to do for so long. It’s gotten to a point where I’ve started putting the cart before the horse in many situations. I’ve spent so much time and energy doing things that I have no business doing.

I do feel that it’s alright, though. This is all a learning experience. So now I’m going to be taking what I’ve learned so far, get rid of things that are unnecessary, tool things that remain, and sharpen my focus on what really matters to me.

First off, effective immediately Gamers Sans Frontieres is going away. While I think it’s a great idea, once I started and tried pursuing it, I realized there are great deal more organizations out there (very established one, too) that are well suited to handle this. The site will go away. The Twitter account will be deleted.

By the end of this month, the MajorsHouse Discord server and Facebook Page will cease to exist. As I’ve learned from a great deal of people, it’s hard to try to foster a community from nothing, especially when you’re the only one who has any interest in doing it. Maybe this will come back. Who knows. But, for now, it just must go.

The website, however, will stay. For me, the site is more than just putting up the YouTube videos and ramblings like this. Its more than a website. It’s been a Linux server that I’ve been cutting my teeth on since I’ve started pursuing Linux and will always be around for various projects.

For streaming, I think its time for me to start really focusing on what I’ve been doing this.  There have been several reasons for me pursuing this project (yes, I said project) and sometimes (actually, quite often) I’ve lost sight as to why I’ve been doing it. So, I feel like its time to list them out. To make the vision, not just for the stream, but any content creation, known.

This should have never been about money. It wasn’t started that way. My streaming on Twitch or posting YouTube videos were about seeing if I could do it. To see if I had the technical know-how to post or stream content. From there, I was to build on that foundation. This is not about a huge payday. It’s nice to monetize the content, but I don’t need it. I rather just create the content that I’m passionate about.

Specifically, I want to create content about games that I’m interested in. I don’t want to follow the trends like everyone else because everyone else is covering that. I got into content creation because, at the time, there were little no voices for PoC Linux enthusiasts and SysAdmins. There were little to no PoC tech bloggers/vloggers. I want to show off that passion for tech from what I believe is my unique perspective.

I, also, want to talk about the things that I have learned. Not just about streaming. About everything! I believe in a free exchange of information and I want to share what I know in hopes that I can learn something from others. Knowledge should be shared, and I want to use what small platform I have to facilitate that idea.

I know this is a long read. I get it. But I feel like it was something that I had to do. I still don’t think it answers a lot of the questions that I had to answer, but I think it was time for me to look at what I’ve built over the past 10+ years. For there to be progress, you have to tear some things down. I’ve been long overdue for this and I’m looking forward to what new challenges come my way when this is all said and done.