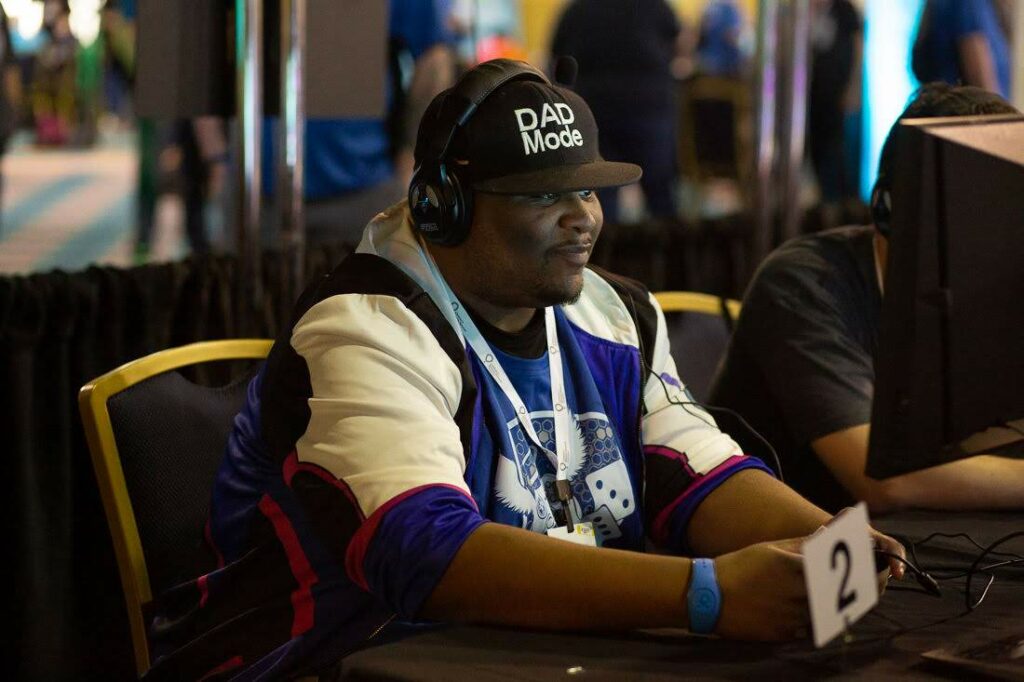 My name is Marcus Summers. I am 31 years old from central North Carolina. I am a gamer who was mostly playing for fun. I’m now looking to change that.

For years now, I’ve been building up to go on my own. After being in the IT field for over 10 years (yes, I know that’s not a lot), with the jobs that I have, the places I’ve been, and the people I have learned from and taught, I feel like its time to spread my wings and fly. This is the reason that MajorsHouse.com exists. It is a place where I can talk gaming and tech, the two things that I’m passionate about. Its also a place where we can have a free exchange of ideas about these topics and grow.

MajorsHouse.com has seen several changes over the eight years its been live. First off, it started off as a site for me to easily access my Linux install from home. From there, the actual website formed where I would write about various topics when I used to work from home during third shift providing IT support.

Since then, time has become more of a luxury, but, due to that, money was a little more abundant which allowed me to pivot the site to be more audio and video focused with gaming videos and podcasts taking center stage. Writing was still there, but has taken a secondary role.

Now, I feel the site has what it needs to move on to the next stage. This move will require more time on my part. More time than I have working my actual day job.  As it stands right now, I put on 3-4 hour streams and have been experimenting with longer streams. I record “current events” podcast every Wednesday night with two amazing co-hosts. I have begun hosting my streaming archives on the site so, along with my podcast, everything I produce is now owned and run by me.

I’d like to be able to do more streams more often. I especially would love to highlight games that either no one has heard of or forgotten. I also would use this platform to give back. As a member of Extra Life, I know how important it is to give back to your community and to do something bigger than all of us. I would like to partner with other streamers and hopefully companies so we can establish good will between everyone involved and to use it to better our communities.

Doing this has been a dream of mine for a long time now. I feel like I’m at a position where I am ready to make this a reality.